Talking to Your Partner About Money

When it comes to talking with a spouse or partner about money, many people shy away. It can be scary—but it doesn’t have to be. Positive and frequent communication is key.

A great way to reduce the stress of talking about money is to discuss things frequently with your partner. Don’t wait for a financial crisis to talk! Some couples find it best to schedule regular discussions about money—say, every Sunday afternoon—while others take a more casual approach. However you and your partner decide to do it, make sure that it is a frequent topic in your relationship.

Some couples avoid talking about money because it is stressful and uncomfortable. Here are some tips on how to have these important conversations.

Money means different things to different people. For some, it represents security, power, or status. For others, it is the ability to buy things, travel, or start a business. It’s important to talk with your spouse about your long-term goals and what money means to you. It’s very likely that you’ll have different views about what money means, and talking about it will help you get on the same page. Don’t be afraid to go to a couples therapist or a financial professional to help with this discussion, if you need.

Even if your long-term goals are aligned, it is possible that your short-term values will still be different. A baking enthusiast may feel lucky to find vanilla beans on sale for $300 a pound, while their partner balks at the price tag and wants to buy a bottle of imitation extract for $3.99. Someone who loves clothes may know that these $175 shoes are a steal, while their partner—who shops exclusively at thrift stores—may disagree.

These are not solely issues of dollar amount, so much as they are about what each partner feels is important. Understanding what your partner values and making any necessary adjustments together will help you work out your budget and your finances. 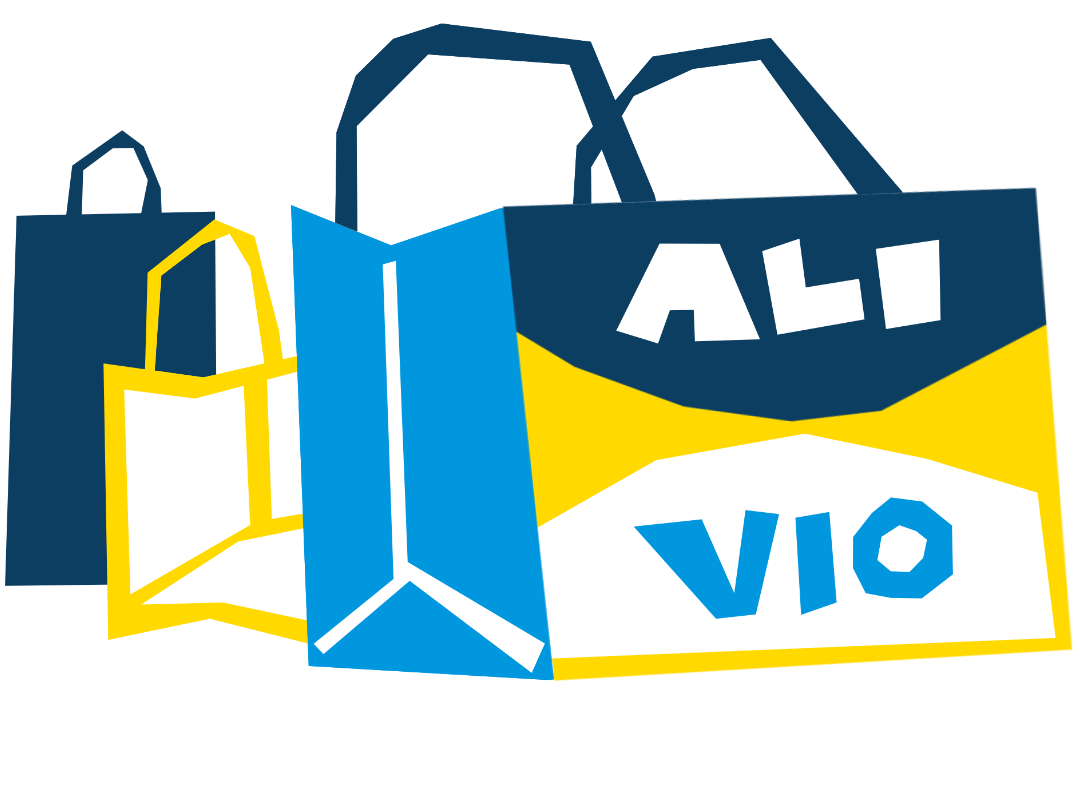 Actually talking about money can be difficult. But disagreements about money don’t have to lead to lasting relationship problems. Healthy, respectful communication can assist in working out money issues.

Prominent family scientist and couples therapist John Gottman frequently lists four things that couples should avoid while communicating. He calls them the “Four Horsemen of the Apocalypse.” They are:

While most relationships will involve the Four Horsemen at some point, healthy communicators avoid them as much as possible and do more to repair them when they show up. If you catch your money conversations sliding into these bad habits, know that you have the power to turn them around and create a positive environment for discussing finances.

Neither Banzai nor its sponsoring partners make any warranties or representations as to the accuracy, applicability, completeness, or suitability for any particular purpose of the information contained herein. Banzai and its sponsoring partners expressly disclaim any liability arising from the use or misuse of these materials and, by visiting this site, you agree to release Banzai and its sponsoring partners from any such liability. Do not rely upon the information provided in this content when making decisions regarding financial or legal matters without first consulting with a qualified, licensed professional.
Related Content
Link to resource.
calculator

Saving
1 min activity
Savings Calculator
With this savings calculator, you can see how your money will grow in a savings account and compare how different compound interest rates and saving periods impact your savings.
Link to resource.
article

Life Changes
4 min read
Financial To-Dos for Newlyweds
Getting married? You'll want to get your finances in order ahead of time.
Banzai interactive courses are fun and free. Go ahead.
Already have an account? Log In.
Sign Up