Everyone has secrets—personal data, passwords, private documents, etc—and people will spend lots of money to keep this information secret or gain access to it. Ransomware is just one way that hackers win access to personal information, expecting its owner will pay to win it back.

Ransomware is a nasty bit of malicious software—malware for short—that encrypts files and documents on either one computer or a network of computers and servers. Once the victim’s network is encrypted, the hacker will only let them regain access to their network in exchange for a ransom or sum of money. 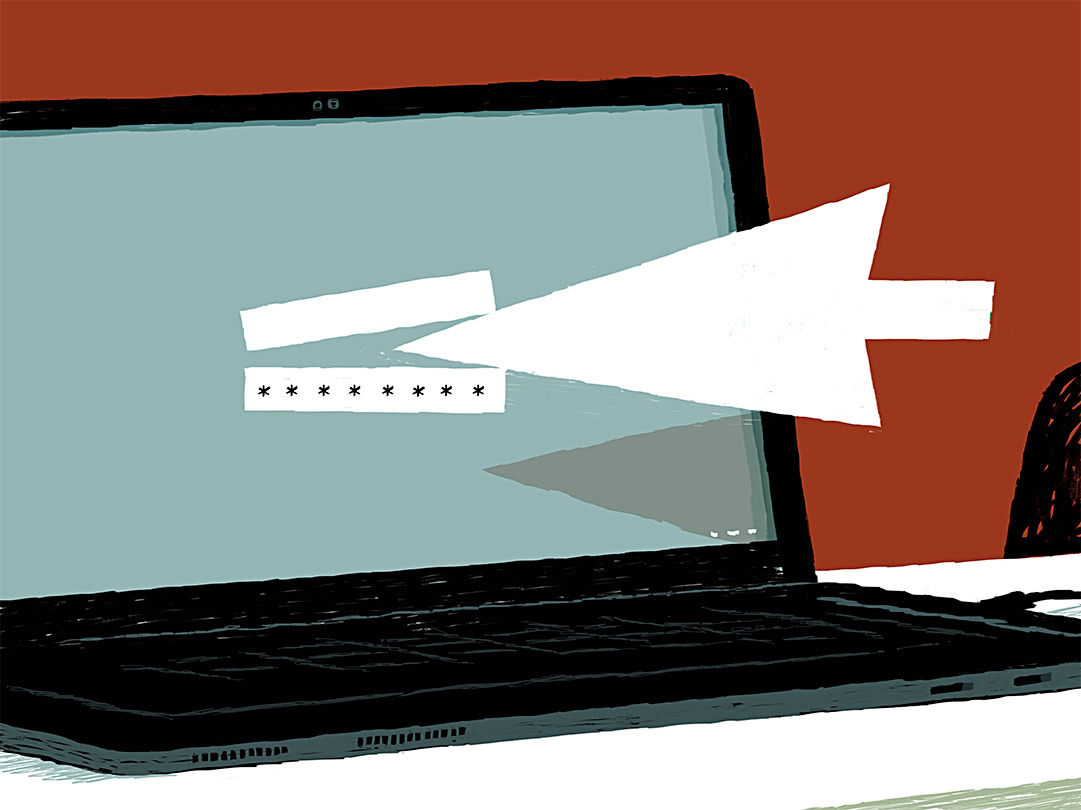 Step 1: A hacker infiltrates your computer. The most common ways ransomware enters computer networks are:

Step 2: The hacker encrypts as much of your data as possible. Essentially, the malware enters the computer’s IT infrastructure, gathers as much data as it can get its sticky little hands on, rushes the data into a room, and locks the door—metaphorically, speaking. The only one with the key to that door is the hacker. Big oof.

Step 3: The hacker displays a message requesting a ransom payment in exchange for your data. The hackers want their money and you want your data, but the hackers themselves are the only ones that can access your data. And that’s why the majority of ransomware is designed to present the victim with a little note stating just that. They may even threaten to release your data to the public if you don’t pay up.

While an attack like this is terrifying, there are ways you can prevent it and stop a hacker in their tracks.

How to avoid it?

Don’t click strange links and attachments! Do a careful investigation before taking any actions on even the least “phishy” email.

Invest in email and endpoint protection software. This software scans emails and attachments for harmful files and also detects phishing scams before you fall victim to them.

Back up your data. Creating a backup of your data means you have a copy of it somewhere safe, like an external hard drive or the cloud. This preventative measure is a last resort to retrieving your data if it’s being held for ransom. The user won’t have to pay the hacker, so those snakes can count their losses. However, if the hacker has taken your data and downloaded it onto another device, it’s still possible they’ll release it to the public.

Using any of these storage options allows you to wipe your computer entirely without worrying about losing anything important.

What to do if it happens to you?

Borrowing And Credit
5 min read
Cybersecurity
Whenever you’re online, you're sharing information, whether you mean to or not. It's up to you to protect your data, your privacy, and your identity.
Link to resource.
course

Life Changes
4 min read
Recognizing and Avoiding Scams
Defend yourself against scammers by learning to recognize red flags.
Banzai interactive courses are fun and free. Go ahead.
Already have an account? Log In.
Sign Up